Bill moved to California in 1947 with his parents and brother. His father was an avid bird hunter and fisherman. As a child he accompanied his dad and brother on fishing and hunting trips in the Delta. He still has fond memories of his first overnight trip on the Delta aboard a family friend’s Chris Craft cruiser in the early 1950’s. Except for four years in the U.S. Navy and seven years living in Hawaii Bill has spent most of his life around the Delta area.

Bill is a retired yacht broker and currently is the Executive Director of the California Delta Chambers & Visitor’s Bureau and past Commodore of the Northern California Fleet of the Classic Yacht Association in addition to writing the monthly Delta Rat Scrapbook column for Bay & Delta Yachtsman magazine. 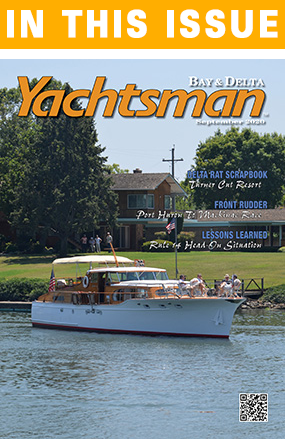 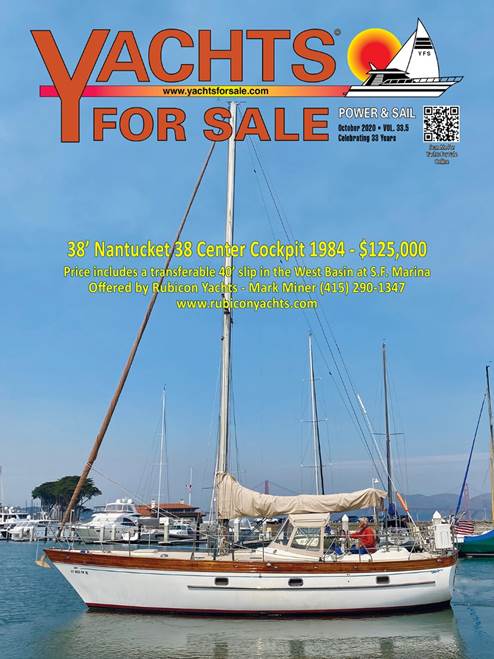 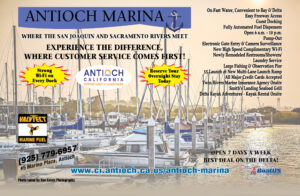 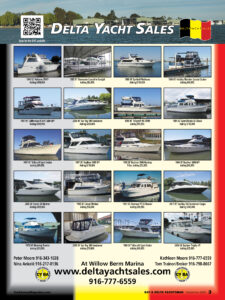 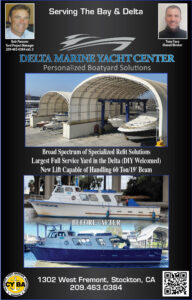 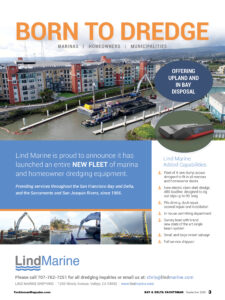 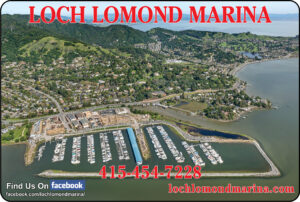 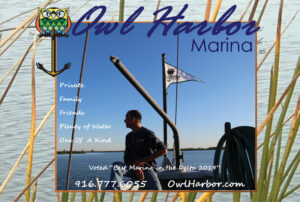 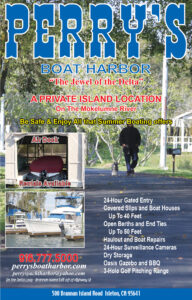